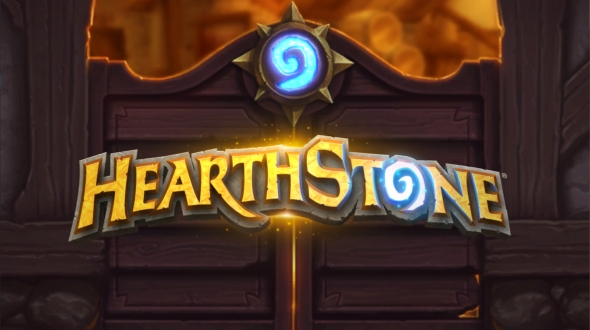 Hearthstone is an immersive, online fantasy world card game, initially created as part of the Warcraft franchise, and is filled with fantastical creatures, rampaging demons and a battle against the impending chaos. Hearthstone is played using online collectible cards, with players able to play 1-on-1 against their opponent. Free to download, available on Android and iPhone as well as the Amazon app store, Hearthstone is fast becoming one of the most popular fantasy esport gaming franchises. As the online Hearthstone community has grown, so has the possibility to bet on the game too. Hearthstone currently ranks alongside other popular online games when it comes to betting, such as Halo, Arena of Valor and Brood War.

To play Hearthstone, players must choose their hero and then take turns picking cards against their opponent as they battle to victory. The heroes are split into ten archetypal classes, so there is a wide variety of characters to choose from. To defeat your opponent, you must obliterate their health using a selection of different magical methods, from spells and ancient weapons, to hero cards and calling on minions to help you out. As you play the game, you will pick a card from one of each of these four methods in battle. Unlike some other online card games, Hearthstone requires speed and strategy, with players timed during each turn and only able to play cards using 'mana' - otherwise known as a budget, which can go up by one each turn, but only to a maximum of ten turns. 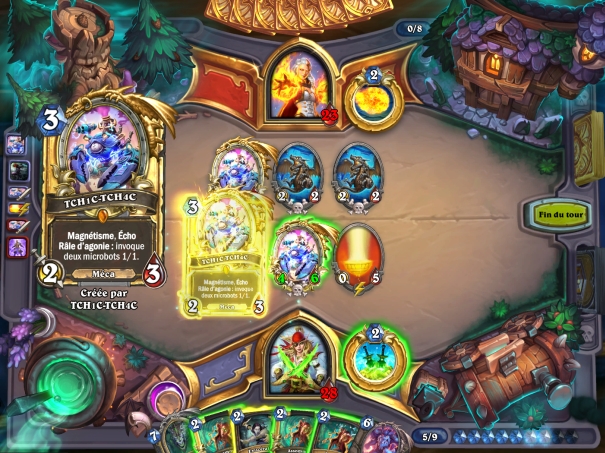 Rewards are earned through winning battles, along with completing quests, with special mana crystals adding extra powers and the possibility of more minions to help you fight. Each deck of cards in Hearthstone begins with just 30 cards, but the more you win and the more points or 'gold' you earn, the more options there are to buy more cards and improve your hero's weapons and modes of attack. These expansion packs of cards also offer players the ability to go on even more new adventures, expanding the reach of the game and rewarding players with more collectible cards too. These quest cards are ranked into four categories - Legendary, Epic, Rare and Basic. There is the opportunity to find more of these expansion packs every four months, with the makers of the game, Activision Blizzard, releasing them quarterly.

Hearthstone also gives players the opportunity to take on Arena fights, Tavern Brawls and Battlegrounds. Although Hearthstone is an opponent based, battle card game, there is still a single player mode if you prefer to play this way. This mode is called Casual and is ideal for those who enjoy playing just for fun, without too much of a competitive mindset. If you want to see how you stack up against other players, Ranked mode gives a run down at the end of each month as to who is top of the leader board and distributes rewards accordingly. The game is primarily divided into two modes, Standard and Wild, and you can choose to play in both Casual and Ranked in both of these modes. The rules for what cards you can play and the type of deck you can choose changes between each different battle set up, so players have plenty of ways to challenge their skills as they immerse themselves deeper into the Hearthstone fantasy world.

As the online Hearthstone community has continued to establish itself as a popular online fixture, battles can now be held on betting sites, with players able to win money as well as heroic in-game victories. BlizzCon events have seen some players walk away with up to $100,000 in prize money, so this esport is definitely lucrative if you have the knowledge and skill. With millions of registered players worldwide, many big name betting sites now support Hearthstone and offer players the chance to battle against one another online in real-time for plenty of cash prizes.

Sites to bet on Hearthstone