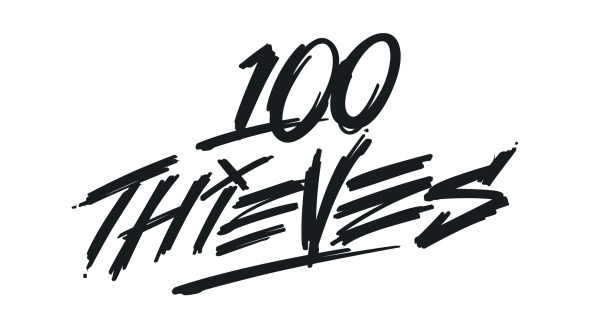 Leading gaming organization and lifestyle brand 100 Thieves has raised an additional $60 million in financing, closing its Series C. The $60M raised from the Series C will support the rapid growth of 100 Thieves core eSports, entertainment, and apparel businesses, as well as the launch of new businesses and strategic acquisitions.

“Our performance in 2021 exceeded all of my expectations,” said Matthew “Nadeshot” Haag, Founder & CEO of 100 Thieves. “We have delivered on our core promise of elevating gaming culture while building a strong business and brand for the long term. 100 Thieves now has the capital to launch and acquire new companies that I know our community will love.” “This new round of funding is validation from our investors and community that we’ve exceeded expectations and accomplished what we promised in eSports, content, and apparel,” added John Robinson, President & COO of 100 Thieves. “Now we’re excited to use this growth capital to build the next chapter of 100 Thieves because we’re just getting started.”

Since its inception in November 2017, 100 Thieves has built a community of over 100 million fans who support its championship eSports teams, wear its innovative apparel, and follow its streamers and content creators. Most recently the company made its first-ever acquisition of Higround, a technology hardware company specializing in design-forward gaming keyboards and peripherals. Higround is a glimpse into the future of the 100 Thieves’ business as it evolves into a collection of brands built for its community that pushes gaming culture forward. “100 Thieves has proven time and again over the past four years that it’s unlike any other company in gaming, sports, or entertainment,” said Anthony Schiller, Managing Director at Green Bay Ventures, which led the Series C. “Their ambitious vision and ability to execute gave us the conviction that 100 Thieves is going to be the most important company in gaming culture over the next decade.”

This year, 100 Thieves won major eSports championships in both League of Legends and Valorant and was named “Esports Organization of the Year” at the Esports Awards in November. The brand also took major steps forward in its apparel business with the debut of the always-available, premium Foundations line, followed closely by its collaboration with Gucci.