Acer and ESL to launch The Predator League for Counter Strike: Global Offensive in EMEA 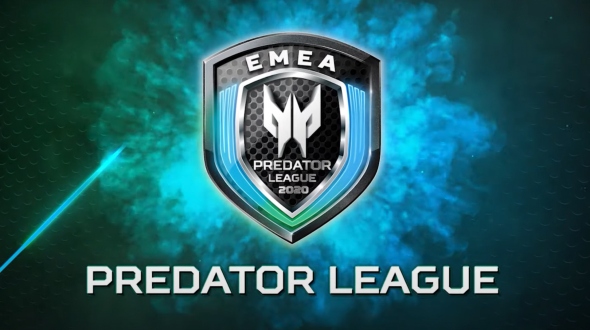 Acer has announced the launch of Acer’s Predator League in EMEA and a partnership with ESL, the world’s largest eSports company, in order to support the growth of the gaming ecosystem and to get closer “to the community and grassroots of eSports with its game-changing desktops, notebooks, monitors and solutions”. The League will run in Germany, the Netherlands, Sweden, Denmark and the Middle East.

Under the terms of the agreement, ESL will help Acer run the tournament organization and services including operation on its Play platform as well as promoting its next gen eSports platform, Planet9. The Predator League will also serve as a promotional vehicle for local retail partners to offer attractive promotions to the community. “We are excited to launch the Predator League, as a natural evolution from our long-term partnership with the Intel Extreme Masters and ESL to attract young eSports talent by creating new online formats”, said Hajo Blingen, Vice-President, Acer EMEA. “As the world’s leading gaming brand, Predator has already a strong commitment to the CS:GO community and gaming fan base. Driving continuous innovations, such as our nextgen eSports platform, Planet9, the Predator League will also provide retail partners a platform to promote Predator products to the community through exclusive promotions”, he added. “The grassroots community is core to the growth of eSports and providing young talent the platform to maximize their potential has never been more important. The Predator League will act as a gateway for anybody to climb the eSports success ladder. Acer continues to invest in the long-term growth of eSports and we are delighted to help and expand our existing partnership with Acer and the launch of their first EMEA online league”, added Ralf Reichert, CEO ESL.

The league will enable young talents to win their first trophy in Counter Strike: Global Offensive (CS:GO) and provide the opportunity of pro-coaching sessions. This will be the first EMEA activation for both, with Acer and its Predator gaming brand being a long-term global partner already.