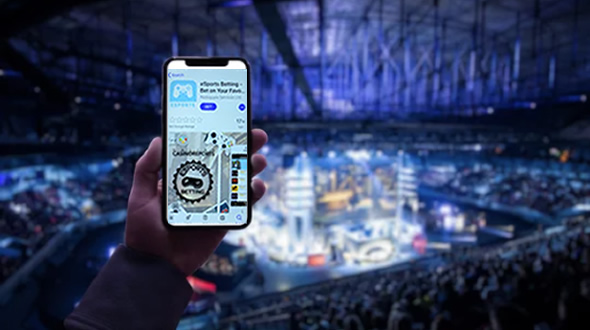 Thanks to video platforms like Youtube and Twitch, the global esports industry has experienced exponential growth over the past decade or so. Professional esporters can rake in several hundred thousand dollars worth of wages, prize money, and other perks nowadays, and the major esports events are watched by millions around the world. As a result, online betting on esports has become a popular pastime for more and more people as well.

Just like you can with real sports, you can choose from a large selection of possible bets when it comes to betting on esports. Most online bookmakers will offer a variety of bets, though they might be offering different events and odds in comparison to each other. That's why it's always wise to check out a few different online bookmakers for esports before betting.
To give you an idea of the kind of esports bets you can find at different bookmakers, we'll list three of the most popular online bets here below:

Proposition bets, often also called prop bets, represent a collective name for bets that are placed in regard to the occurrence (or non-occurrence) during a game of an event that does not directly affect the final outcome of the contest. These can can vary wildly per game. For example, in FIFA 22, you could place a bet on which player gets the first yellow card, while in League of Legends you could put money on who kills Baron Nashor.