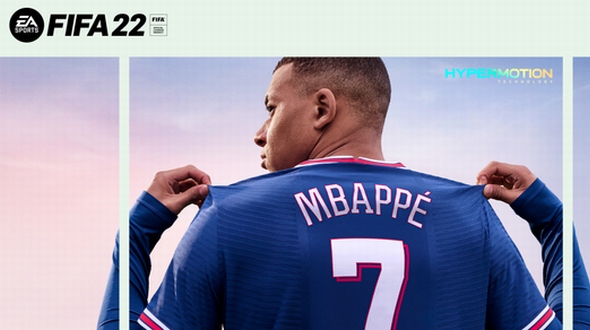 Last week, video game developer EA Sports, best known for their hugely successful FIFA game franchise, shook the world of international esports by announcing that dozens of mostly high-profile FIFA22 accounts had become the victim of a large-scale cyberattack. With the help of so-called phishing attacks on EA employees, the unknown hackers managed to circumvent the game's security measures, such as two-factor authentication, and hit accounts owned by professional football players and popular streamers, among others.

Hacks like these are unfortunately a downside of national and international esports, though security measures are becoming more and more effective. In the case of the latest FIFA22 hack, EA Sports has not provided any details about the extent of the attack yet, apart from that they estimate that about 50 accounts have been affected. We also know that a massive phishing attack took place, which means that the attackers got hold of personal account information by pretending to be someone else, and that the company is investigating the whos and the hows.

In an official statement, EA has announced new measures to improve security for users and to prevent similar attacks from happening in the future, including adapted and additional training for EA employees with specific regard to account security practices. The company will also be adding more steps to the account ownership verification process, and the software of the game itself will be updated to better recognize suspicious activity and at-risk accounts. “We'd like to apologize for the inconvenience and frustration that this has caused, and that we were unable to share additional details  in our original communication last week as we conducted a thorough investigation”, stated EA Sports in the aftermath of the attack.

Which FIFA22 accounts have been affected?

The growth of international esports has resulted in many professional athletes, content creators and even traders to build up accounts with significant value. These types of accounts usually carry a lot of in-game credits and represent commercial value, while on top of that, the owners have usually invested considerable amounts of time and money in them as well. For such high-profile accounts, FIFA22 has become a source of income.

We don't know yet who exactly has been hacked and why, but we do know that it has been a mix of well-known accounts and normal user accounts. French footballer Valentin Rosier, for example, who plays for Turkish side Besiktas, tweeted shortly after the attack that “just connected to his FIFA22 account and discovered it was empty. This means that I (Rosier et) have nothing left in the account and can no longer access my FIFA22 account. An account with more than 60 million credits, an account where I invested money”. Another well-known content creator in the FIFA world, FUT Donkey, also tweeted that he “just got hacked boys”.