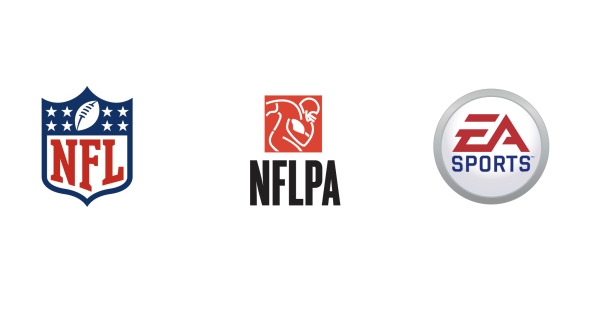 Under the terms of the agreement, EA Sports Madden NFL Franchise will exclusively create football simulation game, and the three organizations will team up “on innovative new experiences and more ways for fans around the world to connect with the excitement of NFL football”, including games in new genres with more forms of play and self-expression, available on more platforms. “eSports will also continue to grow, with increased competitive programs and broadcast content to reach and entertain more fans. This partnership will also focus on design, visualization and development innovations to grow and deepen the world of Madden NFL, impacting how it plays and feels, and how players connect to the world of the NFL as it happens”.

This new agreement is signed at a time when people are playing and watching more Madden NFL than ever before with Madden NFL 20 being the most successful game in franchise history. Unique players have grown by 30 percent year-over-year, monthly average players have reached an all-time high, more than 330 million hours of the game have been played, and over one billion minutes watched on Twitch since launch. Furthermore, Madden NFL eSports had its biggest year yet, with broadcasts on ESPN, ESPN2, and FS1, bringing Madden NFL programming to tens of millions of fans.

“Building on the most successful year ever for Madden NFL, this is a powerful time for EA SPORTS to come together with the NFL and the NFLPA in this new wide-reaching partnership”, said Andrew Wilson, CEO of Electronic Arts. “Together, we have a tremendous opportunity to entertain more players through new Madden NFL experiences, games in new genres and on new platforms, eSports, and new innovations that will grow fans’ love of the NFL around the world”, he added.