ESL opens its first shop in Cologne at Xperion 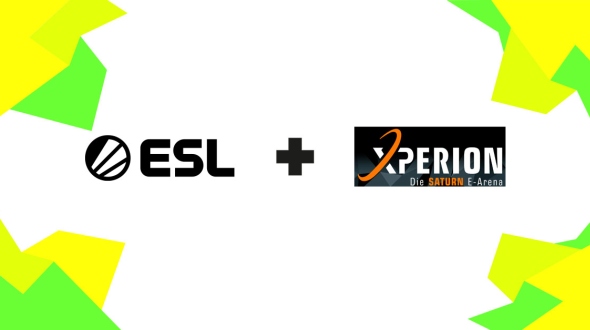 World’s largest eSports company ESL has announced the launch of its first on-ground ESL Shop in Cologne (Germany at Xperion, the e-arena of Saturn, one of the leading consumer electronics retailers in the country., which is meant to be the new hotspot in Europe for eSports, gaming and social media enthusiast. This new shop will allow fans to purchase ESL products for the first time in-store.

As well as exclusive merchandise, the ESL shop will offer limited edition ‘Graffiti Bomber Jackets’ and ‘Local Hero Cologne’ hoodies and t-shirts. Customers will also be able to purchase eSports team jerseys, including from German teams SK Gaming, BIG and mousesports, as well as popular collectable items such as CS:GO and Dota 2 figures.

From July 2020, many activities with renowned gaming influencers or special events, like tournaments, activations and live broadcasts, have been streamed live on www.xperion-saturn.de. This will continue over the coming months with the official opening of Xperion planned for August 17th. “ESL and Saturn both share the passion in bringing eSports closer to the fans, and we are delighted to partner up with them to launch our first ever physical ESL store. Based in Cologne, one of the biggest cities in eSports, the Xperion centre is set to become the go-to arena for eSports enthusiasts in the years to come and it feels only right to develop a greater connection with the eSports community by giving fans the opportunity to experience exciting projects coming up in the near future”, said Jasmin Haasbach, Director Global Brand Partnerships at ESL.