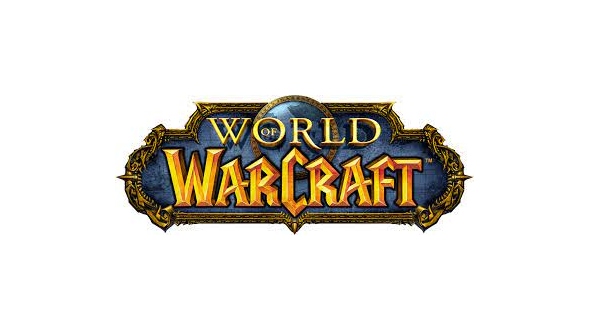 In all honesty, Echo Esports winning any kind of World of Warcraft event really is not that much of a surprise anymore. Since its formation back in 2020, the international organization has dominated World of Warcraft globally and set new standards for everything PvE (Player vs Environment) gaming. Its latest conquest is the Mythic Dungeon International (MDI), the third consecutive victory for Echo and the fifth consecutive MDI victory for the organization’s core players. These are unprecedented achievements in the world of WoW.

After dropping off slightly in the semis, including suffering a defeat at the hands of Monka in the semi-finals, Echo were back to their very best in the MDI finals on Sunday, July 10th. This time, Monka had no chance as the team booked a clean sweep, beating the Blood Elf on Necrotic Wake, Tazavesh: Streets of Wonder, and Plaguefall. Overall, the team suffered just two casualties over the three maps, both during Tazavesh, which only further underlines their superiority at the moment.

Over the course of the WoW Shadowlands expansion, which was released at the end of November 2020, Echo has been recording unparalleled winning streaks in World of Warcraft’s biggest and most prestigious events. Besides their dominance of the Mythic Dungeon International over the past two years or so, Echo also boast two consecutive Race to World First victories. It’s clear that both the organization’s raiding team and its Mythic+ team are showing excellent form and no sign of stopping any time soon.

Echo’s reign in the World of Warcraft universe is not likely to end during the current Shadowlands expansion, as developer Blizzard Entertainment has already announced the game’s next expansion. Dragonflight, as it will be called, is expected to be released before the end of this year, meaning that Echo will have at least another few months to continue its WoW dominance. Having said that, the team is expected to remain at least a dominant force over the course of the upcoming expansion as well, simply because they are in a league of their own right now. It will be interesting to see which rival teams will be able to challenge them over the coming months and years.

Echo Esports is a professional gaming organization founded in 2020 by some of the most successful World of Warcraft players of all time. Besides its unquenchable thirst for success and trophies, the team also places an important emphasis on contributing to meaningful change, both in the world of international esports and in general. Their collaborations with charities like Rise Above The Disorder, which aims at covering the cost of mental healthcare for people all over the world, and INHOPE, a global network combatting online child sexual abuse material, are prime examples of this. Find out more about Echo Esports stories and successes on their official website.