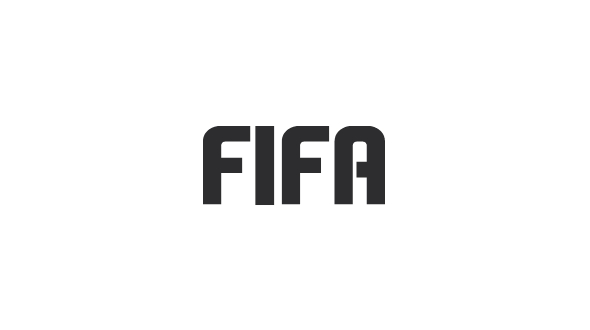 Electronic Arts (EA) announced a multiyear UEFA license extension ensuring the exclusivity to EA Sports, which is expanding football video game access through multiple in-development mobile offerings, and by broadening the PC free-to-download FIFA Online 4 title’s reach to potentially 80 million players in more than 15 new countries. Additionally, the franchise will launch on Stadia for the first time when EA SPORTS FIFA 21 is available March 17 for Stadia.

This expansion builds on the continued growth and success of the EA SPORTS FIFA franchise, which has now sold more than 325 million units overall. EA SPORTS FIFA 21 was the best-selling game in the United Kingdom in 2020. It is also one of the most popular games worldwide. “Our vision is to create the most authentic, social and connected football experience by bringing our games to more devices, more countries and more fans around the world,” said DJ Jackson, VP, EA SPORTS Brand. “EA SPORTS continues to rapidly transform how fans consume sport, evolving football from a passive and scheduled experience to an interactive one, accessible at any time. This is the world’s game, and EA SPORTS is doing everything we can to further connect players, athletes, clubs and leagues and grow the love of football, globally”, he added.

The free-to-download FIFA Online 4experience on PC, widely played in Asia, will be available for the first time in Russia, Poland, Turkey, and more, offering the game the chance to reach new players. EA SPORTS has also six football experiences in the works for mobile, ranging from authentic simulation to unique arcade formats offering new ways to play for everyone.