From League of Legends to a prison cell in New Taipei: Former world champion Toys arrested 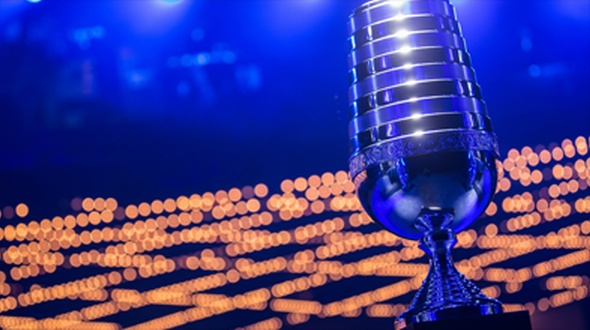 Money doesn't necessarily bring happiness and neither does fame, we know that much by now, and Hong Kong national Lau Wai-Kin has experienced this wisdom at first hand recently. The former professional esporter and League of Legends world champion was arrested in Taiwan at the end of September of this year on the suspicion of cannabis possession and the intent to distribute.

Why has Wai-Kin been arrested exactly?

Wai-Kin, who is better known as Toyz in the world of League of Legends, is risking a heavy sentence, seeing as the distribution of cannabis in particular is considered a very serious felony in Taiwan. Should this be the verdict of the court, then the 29-year old Hong Kong national can expect a fine of up to €150,000 and a prison sentence of up to 5 years.

As a matter of fact, Wai-Kin had been initially arrested for the possession of cannabis, but the police encountered more of the drug during a following house search last month. This has led the local authorities to believe that the former esporter also had the intention to distribute it, which can make the potential punishment several times heavier. As investigations are still pending, no further statements have been made yet in regard to the continuation of this case.

A celebrity in the League of Legends world

Lau Wai-Kin and his moniker Toyz are no strangers to  the world of esports and the League of Legends universe specifically. He started his career at CrossGaming from Hong Kong and transferred to Taipei-based Taiwan Warrios within a year. Playing as a mid laner for that team, he booked the biggest success of his esports career when they won the Season 2 World Championship in 2012. After eliminating the Russian favorites Moscow 5 in the semi-finals, Korean team Azubu Frost was beaten 3-1 in the Grand Finale.

As a young twenty-something, the League of Legends worlds seemed to be his oyster, but Wai-Kin has been unfortunate with injuries. Soon after winning the League of Legends world championship title, he started suffering from wrist injuries. He was diagnosed with carpal tunnel syndrome (CTS), where the median nerve is compressed as it travels through the wrist at the carpal tunnel. This leads to pain and can result in a severe loss of manual dexterity, which is usually a career-ending condition for professional esporters. As far as Toyz is concerned, he had to give up on his professional career as a result of it, at just 21 years old.

In the following years, Wai-Kin remained active in the world of League of Legends as a coach and manager, mainly in Hong Kong. He founded and coached the team Raise Gaming from 2016 to 2019, for example, to participate in the Elite Challenger Series as part of the League of Legends Master Series. After the team changed its name to G-Rex in 2017, Wai-Kin remained active as their Director of Esports for about a year and a half.

Nowadays, Toyz is no longer active in the League of Legends world, but you can still find him on Youtube, where his channel currently boasts just shy of 700.000 subscribers. The investigations into his cannabis possession and his alleged intention to distribute are still pending. Further information about the charges and the possible sentences for Toyz is expected over the coming months.