Everything you need to know about Gamescom 2022 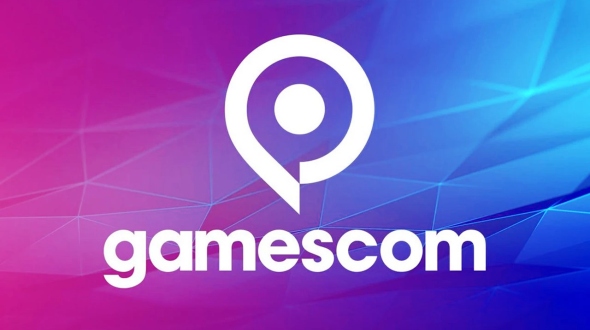 It’s that time of the year again. With Gamescom 2022 taking place from Tuesday, August 23, to Sunday, August 28, the countdown to one of the biggest events on the international esports calendar has started. The gaming convention, which is often mentioned in the same category as mega international events like Summer Game Fest and E3, will be held in the German city of Cologne this year and it’s promising to be a reference event for gamers from all over the world once again.

On the opening day, or better said on the opening night, the event will kick off with the much-anticipated Opening Night Live show, which will consist of a livestream hosted by well-known video game journalist and television presenter Geoff Keighley. Last year, almost six million people enjoyed the spectacular opening show, which included exclusive news about more than thirty hotly anticipated games. Similar scoops are expected for the 2022 Opening Night Live show and after that, Gamescom will be opened for the public.

The organization of the event has not yet revealed the full remainder of the schedule, but they have provided some insight into what visitors can expect from this year’s edition of Gamescom.

During the Future Games Show, which is scheduled to take place on Wednesday, August 24, will consist of a showcase of recent and upcoming titles by a host of well-known gaming studios, including Team 17, Prime Matters, and 505 Games.

Even though an official date has yet to be announce, the organization has already assured that Gamescom 2022 will once again feature the popular Awesome Indies Show. This year, in contrast to last year, will be entirely dedicated to indie titles. The organization has also released an impressive list of developers and publishers, including Bandai Namco, Koch Media and Ubisoft.

As usual, the organization has made several types of tickets available for people who want to visit Gamescom 2022.

Tickets for Gamescom 2022 will be sold exclusively online this year, via the official website of the event. The purchasing and downloading of Gamescom 2022 tickets can be done by scanning and following the QR codes on this page, which will allow you to download the official mobile app of the event on your smartphone or tablet.