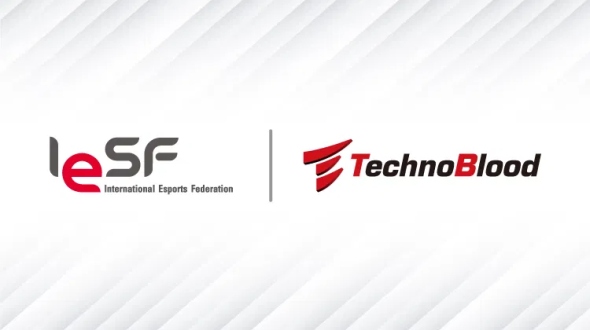 The International Esports Federation (IESF) is about to launch World Super League (WSL), which is meant to become one of the biggest eSports tournaments alongside its annual eSports World Championship. The Federation, which decided to launch it in order to form closer links with national eSports competitions, has signed a memorandum of understanding (MOU) with Technoblood to host and operate WSL in coordination with members nations on IESF.

The WSL is set to host its first international competition in 2021 and expects active participation by top eSports players from national federations. WSL will select the most popular eSports events among member countries and hold a national competition to pick the best players to represent each member nation. The representatives from each country will meet once a year to participate in a battle of national teams to determine the top global teams for each event.