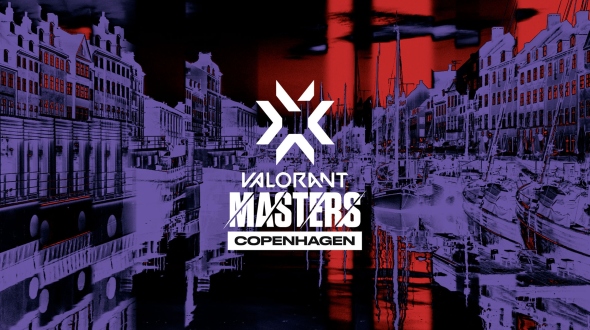 The last few weeks, it was time for the Valorant Champions Tour 2022: Stage 2 Masters in the Danish capital of Copenhagen. After a thrilling group stage and a playoff round filled with excitement, the Grand Final of the upper bracket took place on Sunday, July 24th, at the Forum Arena. For Valorant, this represented the first international LAN event with a live audience since the relaxation of the COVID-19 measures and judging by the attendance, it was a great success. The stadium, which operates as a convention center and a concert hall as well as an indoor arena, seats about 10,000 people and was sold out for the big day of the Masters Copenhagen.

Hundreds of thousands of viewers in total

In the Grand Final, Chinese-owned and Europe-based FunPlus Phoenix faced off against the Singaporean organization Paper Rex, which was founded in 2020 by the legendary Counter-Strike AWPer Harley “dsn” Örwall. In a best-of-five series, the teams showed that there was little between them as they won all of their own map picks, forcing a fifth game. In the end, it was FunPlus Phoenix who took home the coveted prize as well as 1000 VCT 2022 Circuit Points and a whopping $200.000 in prize money. As runner-up, Paper Rex won $120.000 and 750 VCT 2022 Circuit Points. The numbers three and fours, OpTic Gaming and Fnatic, collected $85.000 and $65.000 worth of prize money, respectively.

Besides the previously mentioned 10.000 live spectators at the Forum Arena in Copenhagen, another 200.000 unique viewers followed the action online. While around 71.000 people watched the Grand Final via Youtube, the main stream on Twitch was good for about 120.000 unique viewers. These numbers refer to the event’s main language streams, because including the many costreams and streams in other languages, the total viewership easily exceeds 200.000, which is great for the first international esports event to host a crowd since the start of the COVID-19 pandemic.

In the world of international esports, Valorant is still a relatively title with a growing community spread all over the globe. The first version of the popular first-person shooter by LA-based game developer Riot Games was only launched back in 2020 and the company is actively exploring various growth strategies at the moment. One of those strategies revolves around the introduction of a kind of partnership system with different esports organizations around the world, including prominent international names like Version1, DRX Vision Strikers and Cloud9. So far though, no official partnerships have been announced yet, though several organizations have already moved on the more advanced stages of the negotiation process with Riot. More news is expected over the coming months, as partnerships are a known way of growing an esports title among a bigger international audience.