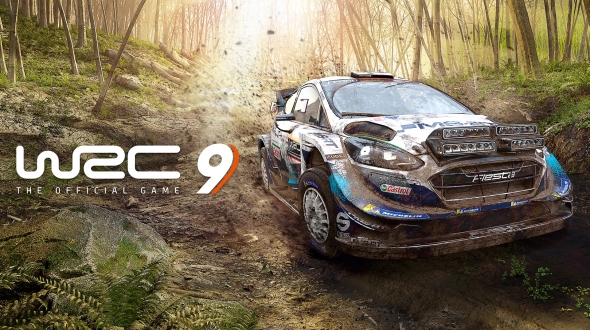 NACON, KT Racing and the International Automobile Federation (FIA) have announced their collaboration to launch the first worldwide programme that aims to discover future rally drivers: FIA Rally Star, which will be available in December through a DLC for WRC 9, the official game video game of the FIA World Rally Championship.

As the eSports WRC Championship already gives many talented players the chance to compete throughout the year in a virtual competition that mirrors the World Rally Championship (WRC), WRC 9 is taking the next step to become the exclusive platform for this innovative new programme open to all players between 17 and 26 years old, which will offer the most promising ones the opportunity to take part in a training and coaching programme supervised by the FIA.

“Being innovative and global, FIA Rally Star’s ambition is to develop new solutions allowing young drivers from all over the world to reveal their potential. As soon as we introduced the project to NACON and KT Racing Teams, they showed great enthusiasm and we couldn’t have hoped for a better platform that WRC 9 to select the most promising candidates”, said Yves Matton, rally director at FIA. “The FIA World Rally Championship brings together fans from every continent. Many of them dream to get behind the wheel and our wish is to make our sport more accessible. Through FIA Rally Star and its digital version in WRC 9, living this passion is simpler than ever”, he added. "The idea that the future stars of rally will start their professional driving careers because of WRC 9 is a great pride for the entire team and one of the best rewards for all the work we have put in over the last few years. After the success of eSports WRC, which has already unearthed hugely talented players, we can't wait to find out who will be the finalists of FIA Rally Star”, commented Roman Vincent, founder and CEO of KT Racing development studio.

The first ever FIA Rally Star qualification phase will start next year and will be open to “anyone who owns the game on consoles or PC as part of the FIA Rally Star DLC, available in December”.