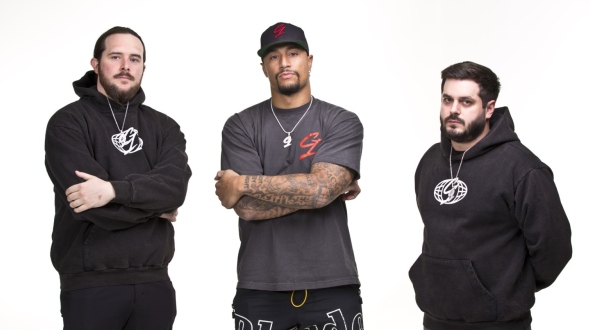 This new chapter of Kenny Vaccaro’s career coincides with his retirement from professional football where he spent the last past eight seasons, most notably playing for the Tennessee Titans and New Orleans Saints while competing in the National Football League (NFL). On the heels of turning down numerous NFL offers, G1 provides Vaccaro an opportunity to shift his talents from the football field to the world of eSports to pursue one of its passions. “This isn’t a reflex decision for me, it’s something I’ve thought about for a long time. I’ve been a gamer for even longer than I’ve played football, and I’ve always thought of myself as a gamer first”, said Kenny Vaccaro, G1 co-founder. “This is the realization of a long-term dream for me. And while football has been how many have defined me, G1 is evidence for other athletes as well that life doesn’t end just because you put down your helmet. You can reinvent yourself”.