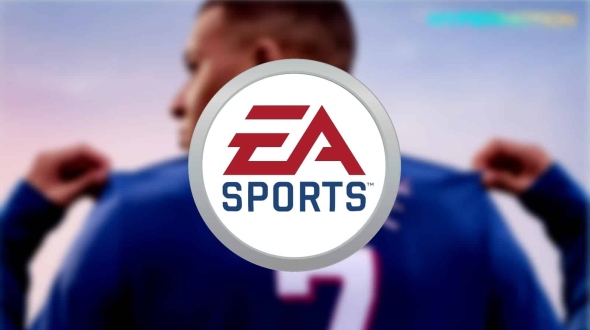 From 2023 onwards, the enormously popular and long-running video game series FIFA will change its name. After publication of the first version of the football game back in 1993, Electronic Arts (EA), the company behind the series, has announced last week that the name of the franchise will be changed to EA Sports FC. In a reaction to the news, FIFA, the highest governing body of association football in the world, has said that the organization plans to release its own football game to compete with EA Sports FC, though concrete steps in that direction still need to be taken.

Even though the famous FIFA brand name will no longer feature on the packaging and in the game itself, and not a lot of news about the branding overhaul has been brought out yet, EA was quick to let the millions of players around the world know that they don’t have to worry about the game they have come to love. Gameplay mechanics and core modes will remain similar to what they have become accustomed to over recent years, which should ensure a flawless transition to the new franchise. As FIFA23 will be the final title in the FIFA-titled franchise, more news about EA Sports FC and its content is expected in due course.

About the change of name and direction, EA Sports vice president David Jackson said the following: “The world of football and the world of entertainment are changing, and they clash within our product. In the future our players will demand of us the ability to be more expansive in that offering. At the moment, we engage in play as a primary form of interactive experience. Soon, watching and creating content are going to be equally as important for fans”. This seems to point at EA Sports looking to take the game to the next level. One can imagine developments like the ability the watch real-life matches in the game, the chance to take part in Fortnite-style events, and the availability of branded in-game items, just to name a few possible expansions for EA Sports FC.

More than FIFA clashing with EA’s product though, the price of the licensing agreement with the global football body looks to a main reason for the discontinuation of the franchise. The last licensing deal dated back to 2013 and rumor has it that the renewal of this license was priced well northwards of $1 billion per four years by the FIFA. Jackson denied that this was the main reason behind the split with FIFA, but he did admit that money played a role. “"Money plays a critical role in most negotiations, but the reason we are doing this is to create the very best experiences we can for both players and partners. As part of that you consider whether or not your investment in one place is better or worse than an investment in another”.