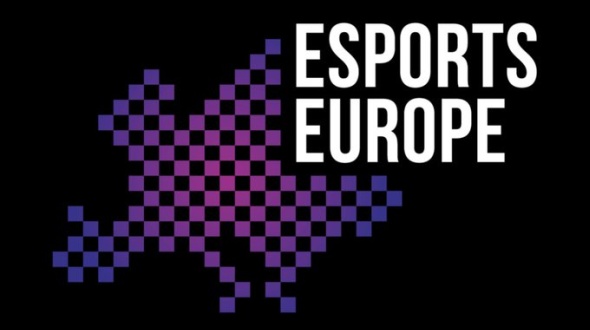 The European eSports Federation (EEF), which aims to present a unifying vision for eSports in Europe to unite and align all key stakeholders of eSports, now represents 40 countries after 19 nations recently joined the institution, making EEF the largest community-driven non-profit eSports movement in Europe and the largest continental eSports Federation in the world.

During the EEF General Meeting, which was hosted by the Israeli eSports Association, President of the Israeli eSports Association, who had also served as a Board Member of the International eSports Federation (IESF) was elected President of the EEF. The new leadership of EEF will solidify the vision of the institution in several areas but mostly at a grassroots level, kickstarting several educational projects and community outreach programs, as well as the establishment of internal institutions to activate those programs. Establishing the European eSports Championship as the main national team’s competition in Europe is also one of the biggest challenges and goals of EEF. “eSports Europe had seen a rocky start following the COVID-19 challenges we had to face since inception. Our current task is to restructure and rebuild the organization to fulfill our original purpose and vision: to further strengthen the growth of eSports in Europe, as well as Europe in the eSports World, and to provide the best possible services to the eSports communities and players from most professional to the amateur levels, and create a platform for pan-industrial collaboration models between publishers, professional clubs, amateur teams, small and large, tournament organizers, players, and governmental institutions,” he said.

Tiago Fernandes, current President of the Portuguese eSports Federation, was elected Vice President by the new Board of EEF, following his election as a Board Member. Fernandes has extensive experience in the gaming and tech space working with brands, players, clubs, and tournament organizers. “The development of grassroots in Europe and closing the widening gap between it and the pro level will be one of the main focuses of the EEF. For that goal we will have to work closely with the publishers, government entities, and, especially, with the community - players, managers, organizations, and tournament organizers”, he commented.