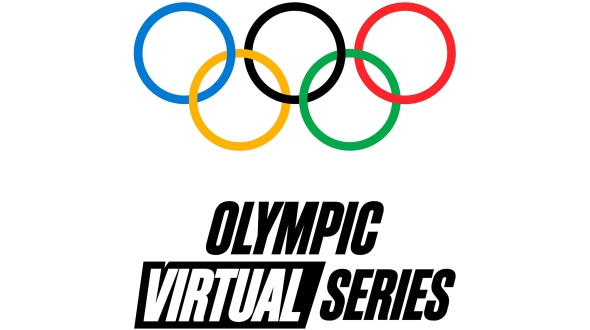 The International Olympic Committee (IOC) has announced that it will partner with international federations and game publishers in baseball, cycling, rowing, sailing and motor sport to produce the Olympic Virtual Series (OVS), which will be the first-ever Olympic-licensed event for physical and non-physical virtual sports.

The event, which creates a stage to connect the physical sporting world with the virtual and simulation sports gaming community, providing an opportunity to engage with the Olympic Movement, will take place from May 13 to June 23 of this year. The following International Federations and gaming publishers will be part of the Olympic Virtual Series: the World Baseball Softball Confederation (WBSC) eBaseball Powerful Pro Baseball 2020 (Konami Digital Entertainment) The Union Cycliste Internationale (UCI) on Zwift, World Rowing on Open Format, World Sailing on Virtual Regatta and the Fédération International de l’Automobile (FIA) on Gran Turismo (Polyphony Digital). Each federation will offer its corresponding event in a format that maximizes online mass participation and prioritizes inclusivity and participation through the OVS. The mass-participation Series allows participants around the world to compete from home or their training facilities in order to generate excitement in the build-up to the Olympic Games Tokyo 2020. The OVS All five OVS events will differ in form and concept, and will operate via the sport’s respective publisher platform where participants will be able to take part. Fans will have the opportunity to engage and follow the events on the Olympic Channel.

“The Olympic Virtual Series is a new, unique Olympic digital experience that aims to grow direct engagement with new audiences in the field of virtual sports. Its conception is in line with Olympic Agenda 2020+5 and the IOC’s Digital Strategy. It encourages sports participation and promotes the Olympic values, with a special focus on youth”, said IOC President Thomas Bach.