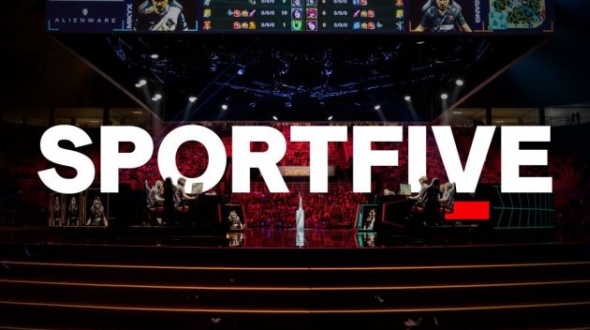 As eSports is getting bigger and bigger and is showing a rise in audience, reach and commercialization, the global sports business agency Sportfive decided to launch a globally operating eSports unit, which will be supported by its sales network of local experts.

The eSports industry globally hit $950 million in revenue and is expected to reach $1.1 billion in 2020, while 58 percent of the revenue is forecasted to come from sponsorships. Furthermore, the eSports audience is projected to hit close to 500 million fans this year. These numbers combined reflect over 5 percent growth in revenue and over 10 percent growth in audience size year over year. Considering these facts and figures, Sportfive decided to create a global unit dedicated to eSports after investing in an eSports department in Germany four years ago, which proved successful. With this set-up, the agency further expands the agency’s leading position with various existing rights-holder mandates on a national and international level as well as a dedicated partnership sales team. It will also extend their exiting eSports consulting and activation capabilities globally. “The exciting this about eSports and gaming is that, together with the rights-holders, the players and streamers, the community, the brands but also the other agencies, we are currently able to create something big, progressive and sustainable in the entertainment industry, and this for and with a generation that is very difficult to reach by traditional means. Everyone can contribute his or her own strength and identify in an ecosystem that is constantly checking and improving itself”, said Moritz Altmann, Vice President Global eSports at Sportfive in a release. “It is the perfect place for people and companies who want to interact and communicate with each other in the digital world and bring an authentic added value to the target group, while focusing on the community. Although eSports is already so big and has such a wide reach, we are just at the beginning here - and are looking forward to the future”, he added.