The International 2021 : Looking back on the biggest esports prize pool in history 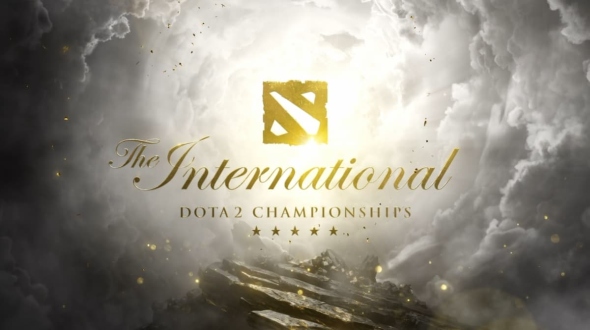 You have most likely heard of DotA 2, the hugely popular multiplayer online battle arena video game that grew out of a mod for Warcraft III: Reign of Chaos created by the community. You may have even played it already or watched some videos of professional esporters playing the game. You probably  know that DotA 2, short for Defense of the Ancients 2, is one of the most-played multiplayer games around the world. But did you also know that the DotA 2's most recent world championship tournament boasted the highest prize pool in the history of esports?

Well, it's true and the name of the tournament is The International 2021, which saw its Main Event this year being held from October 12th to October 17th at the Arena Nationala in Bucharest, Romania. The International is organized annually by game developer Valve, creative force behind DotA 2 and Counter-Strike, just to name a few. It has been organized every year since 2011 with the exception of 2020 due to COVID-19-related restrictions affecting mass events in the country where it was supposed to take place at the time, Sweden.

In terms of participating teams, The International's format is built up of 18 teams in total. Out of those 18 teams, 12 won their place for the world championships thanks to their performances in the DotA Pro Circuit. The remaining 6 teams represent the winners of the regional play-offs from Western Europe, Eastern Europe, North America, South America, and Southeast Asia. This year, the roster included European team Team Secret, American team Evil Geniuses, and the rather surprising eventual winners of the whole event, Team Spirit from Russia.

So, how much was the total prize pool then?

The prize pool of an esports event is not the only factor influencing the event's success and prestige, but it does play an essential role in attracting the best possible roster of players and teams. The organization behind The International have understood this very well. For the first edition of the DotA 2 world championships back in 2011, they reserved a then unheard of $1,6 million as prize money. Ten years later though, this sounds like peanuts when looking at this year's prize pool of a whopping $40 million. The largest prize pool in the history of esports around the world.

What makes this feat even more special is the fact that most of the prize pool is actually the result of crowdfunding. This was done through so-called Battle Passes that could be purchased by players of the game, who would then gain access to tournament and several unique rewards, including in-game character upgrades and cosmetic perks, and a DotA leveling system that further rewarded players who played the game a lot. As a result, The International started with a total prize pool of $40,018,195 to be exact, of which an incredible $18,208,300 was taken home by the winners Team Spirit. Numbers two, PSG.LGD from China, and three, Team Secret from Europe, earned $5,202,400 and $3,601,600, respectively. With the prize money of The International having grown exponentially over the past years, we can only look forward to next year's totals.