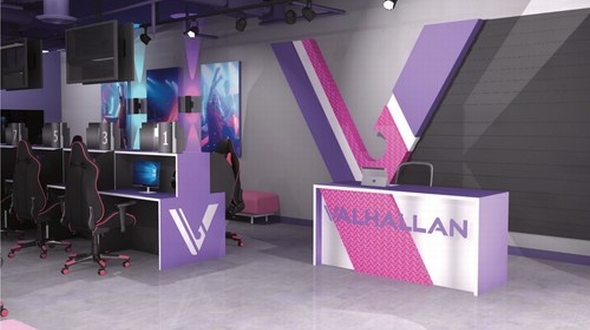 The new eSports franchise concept Valhallan has acquired the North American Esports League (NAEL), the largest U15 eSports league with more than 100 teams, which was founded to create an opportunity for age-appropriate gamers to play against each other in an interactive, competitive environment. This move establishes Valhallan as a leader in youth eSports, bringing its exclusive training program and arenas together with high-profile tournament play.

Valhallan plans to build on the NAEL's growth and introduce the league in major markets across the globe, including the launch of the United Kingdom Esports League (UKEL) in the coming months. Valhallan, the NAEL, the UKEL and future international leagues will combine to create Valhallan Holdings (VHH). “The acquisition of the NAEL and our global league expansion plans are exciting opportunities for Valhallan, our franchise owners, our gamers and their families and the entire eSports industry," said David Graham, chief executive officer of Valhallan and its parent company FranchiCzar. "Valhallan can now offer eSports players an established, high-profile platform to compete and test their skills with the best esports training and arenas available. We're continuing to build on the growth of the esports industry with the goal of giving players everything they need to realize their potential."

Given the rapid adoption of the franchise concept, with 13 agreements finalized as of now within the company’s first month of franchising, Valhallan is actively seeking potential franchise owners across major markets in the U.S. and the U.K.