Which esports organizations dominated in 2022? 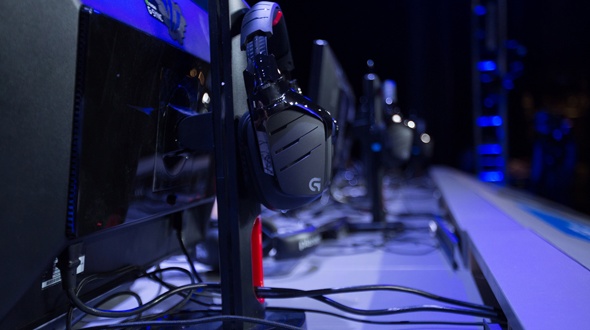 The end of the year is by definition a good moment to look back on all that’s happened over the last twelve months and that’s no different for the international esports industry. The year 2022 has been yet another year full of spectacular victories, upcoming talents, and promising development all over the world of esports. From surprising world champions and historic records to exciting newcomers and live events watched by tens of thousands is spectators; here are some of the most dominant esports teams of 2022.

LA Thieves, as part of the 100 Thieves esports organization, are located in Los Angeles, California (United States) have been active in the international Call of Duty circuit for about two years. In that short period of time, the team grew into one of the main names in the game, but the year opener at the Call of Duty League 2023: Stage 1 Major turned out a bit disappointing with a 5th-place finish. It proved to be a slow start though, as LA Thieves quickly improved and by July, they crowned themselves Stage 4 Major champions. The LA-based organization then went on to win the Call of Duty League Championship 2022 (and the accompanying $1,2 million in prize money) to confirm themselves as the best Call of Duty team of the year.

One of the fastest growing esports titles in the past few years has been DotA 2. Every year, more and more international events and tournaments are taking place, but the highlight of every year is still The International. As the concluding tournament of the DotA Pro Circuit, it’s the most prestigious competition of all and the one that every team aiming to become the world’s best needs to win. That’s exactly what London-based Tundra Esports has done in 2022 and they did so in devastating fashion. Passing through Group B and the playoffs to eventually reach the Upper Bracket Final, the British esports organization lost just one match (against Team Secret in the playoffs). Rarely has a DotA 2 team put up a more dominant display than Tundra did this year.

As for many esports titles, if you want to be the best at Counter-Strike: Global Offensive, you need to win Majors and that’s exactly what international esports organization FaZe Clan did this year. Probably their only disappointment of 2022 was not winning the BLAST Premier World Finals, but they more than made up for it by winning the Masters Katowice, the Intel Extreme Masters Rio Major, and the Antwerp Major. What’s more, FaZe actually became the first ever international team to win a Global Offensive major in Antwerp.

As usual, the international League of Legends circuit promised to be a highly competitive affair this year, with various established names vying for the top spots. There was Royal Never Give Up, Gen G and Edward Gaming, amongst many others, but it was Korean organization DRX that ended up as world champions. They beat all of the favorites on their way to the Worlds 2022 grand final and will go into 2023 as the best LoL side in the world.