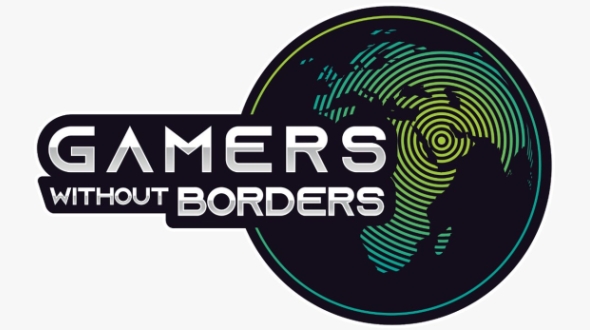 eSports amateurs and elite players from all over the world join forces to fight Covid-19 through Gamers Without Borders initiative: a seven-week long gaming series launched by His Royal Highness Prince Faisal bin Bandar bin Sultan, chairman of the Saudi Arabian Federation for Electronic and Intellectual Sports (SAFEIS) to donate more that $10 million to charities on the frontline in the battle against the new coronavirus.

The world’s best gamers, teams and franchises have been competing since April 24 in matches streamed across the globe under the Gamers Without Borders banner, which has already attracted more than 20,000 gamers and hundreds of thousands of viewers. At the finale of each tournament, the elite players who come out on top are winning a share of Gamers Without Borders $10million prize fund, which will go directly to their choice of non-profit organizations leading the coronavirus fight. As of now, the initiative, which runs through June 7, has seen charities share more than $2 million with International Elite players squaring off in the battlegrounds of PUBG MOBILE and the first round of Rainbow Six: Siege. All gamers are also welcome to get involved in live solo and team tournaments through Global Community series, which include daily schedules of Marathons running on games including FIFA20, Fortnite and Clash Royale, Games of The Week and free-running play-as-you-go tournaments, which are being held on titles such as Apex Legends and Overwatch.

“It is exciting to see so many gamers unite and support the global fight against COVID-19. We are two weeks in and the action has been incredible for both players and viewers. And it will only get better! Gamers Without Borders is a response to the global COVID-19 crisis where we want to connect the border-less community of gamers competing to donate $10million to a dozen international charities leading the fight against COVID-19, said His Royal Highness Prince Faisal bin Bandar bin Sultan. “With that being the case, we wanted to tailor this initiative, not to local or regional benefit, but instead, we wanted to instill a sense of global unity to a global cause. Our Global Community schedule is open to all gamers, where worries about skill level or ability can be left at the door. Gamers Without Borders is for everybody, and the diversity of those registering and playing on the tournament’s first day already really emphasizes that point. After so much planning, we are delighted to be hosting such an event that has generated such passionate backing from gamers across the world”, he added.