Esports will take center stage during 2024 Olympics in Paris 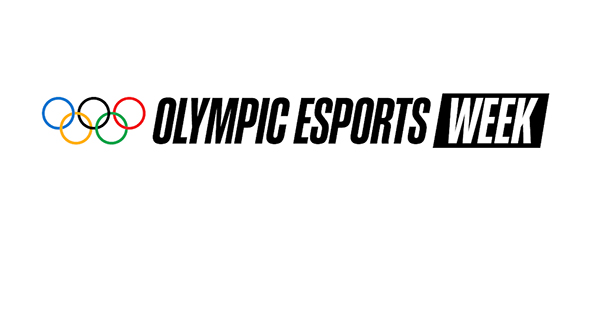 From July 26th, 2024, to August 11th, 2024, the 2024 Summer Olympics will be held in France. At the center of the action will be Paris, the City of Light and France’s world-famous capital, with another sixteen cities spread across the country in support, as well as Tahiti, where the Olympic surfing competition will be held. There will be a total of 10,500 athletes competing across 32 sports and 48 disciplines, and breakdancing will make its debut as an Olympic event, but that’s not all. The organizing committee has also announced that French and international esports will be in the spotlight as well, in the form of a so-called “Olympic Esports Week”.

“At the Maison de l’Esport, with the help of Jean-Noël Barrot [French Minister for Digital Transition and Telecommunications], we brought together the key stakeholders in this discipline [esports] for which France boasts great potential”, wrote Amélie Oudéa-Castéra, French Minister of Sprts and Olympic and Paralympic Games, on her Twitter account on Tuesday, January 17th, 2023, “We have discussed the success of their teams, editors, and events, and tomorrow we will discuss the practical application of it all across the French territories”.

The goal of the announcement is to mark the start of a new era for esports in France, with the upcoming Olympic Games in Paris as target. The French government in collaboration with various industry experts wants to build a national esports ecosystem to help the French esports industry grow in the build-up to the 2024 Olympics. As we mentioned before, an Olympic Esports Week will be organized at the same time and the French have the ambition to compete with the best during that competition. More details on the exact format of the Olympic esports event is expected later this year, after more finetuning by the International Olympic Committee, Paris 2024, and France Esports.

Focus on esports talent and education

It’s more than clear that the French authorities have recognized the enormous potential of esports and that they are willing to invest significantly in its development. Through a collaboration with various esports organizations and publishers, the French government wants to build an efficient and world-class structure aimed at the education of people and institutions on the esports industry. They also want to improve the communication between esports organizations, the business world, and the government.

An important part of these ambitions will be the new visa program for international esports talents. This will allow the country to attract top talent from all over the world, and provide it with the chance to grow into a worldwide reference in terms of esports competition and development.

“France, to shine, must strengthen its attractiveness in esports," explains the previously mentioned Jean-Noël Barrot, “From 2023, we show that the country is a host country for major international esports events. We will make this possible in particular by facilitating the use of the talent passport for high-level athletes”.