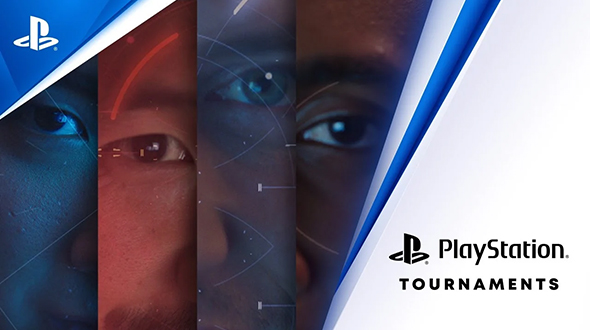 It has taken a while, more than many of us expected, but the fans of Sony’s Playstation can finally rejoice: Sony’s Playstation Tournaments are finally available for all players on Playstation 5. The Japanese manufacturer and game developer has been adding more and more tournaments since last month, in an effort to make esports more accessible for everyone. Especially the ease of joining an official Playstation Tournament has been improved considerably, while the number of tournaments overall has been increased considerably as well by Sony. Excellent news for PS5 and esports fans all over the world.

While the Playstation Tournaments have been hugely popular since the first one was organized on-console in 2016, the concept also received some criticism in regard to its availability. Signing up was not always easy or open for anyone and tournaments often took a long time to play out, for example. Sony has clearly listened to their community’s concerns when looking at the recently launched Playstation Tournaments for PS5. The concept upgrade is centered around an easier access to events for all players and the regular organization of shorter tournaments. This goes for all of Sony’s PS5 titles, including NBA 2K23, FIFA23, and Guilty Gear Strive.

Another point of critique in regard to the old Playstation Tournament format was the impractical way of logging in, which was seen as part of a wider interface issue. Sony realized that these were areas for improvement and decided to address them. In the new Playstation Tournaments for PS5, the interface has changed drastically and for good, in our opinion. It takes advantage of the PS5 activity cards system, while the renewed notifications feature not only tracks updated results, but also helps players find new events and lets them know when a tournament is about to start.

At the same time, Sony has made signing up and logging in to participate in Playstation Tournaments a lot easier. Players can now sign up directly from their own Playstation 5 console, which is a big improvement as before, players had to sign up via another device before being able to join Playstation Tournaments. This undoubtedly limited the potential of the tournaments, so it’s no surprise that Sony decided to improve this feature, especially in these modern and connected times.

More cash and other prizes

In order to promote the new Playstation Tournaments for PS5, Sony has worked on the available prizes as well. Up until January 31st, 2023, for example, Sony is running a so-called Win-a-Thon leaderboard. Both PS4 and PS5 players can compete, and the goal for players is to collect points from different tournaments for different titles. Besides the promo event, the Japanese tech company has also kept and extended the available prizes, ranging from in-game tokens and cash prizes to Sony hardware and exclusive experiences, including meet-and-greets with professional esporters and other special Sony events.

Photo credit : We Are Playstation